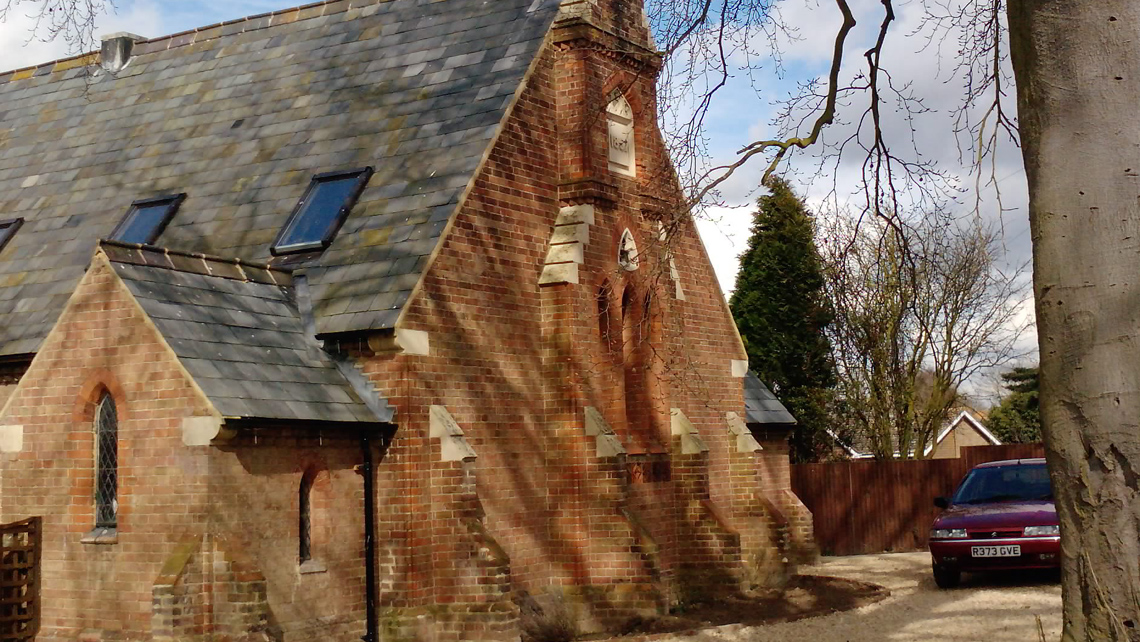 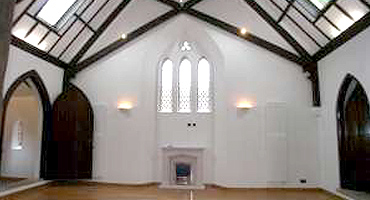 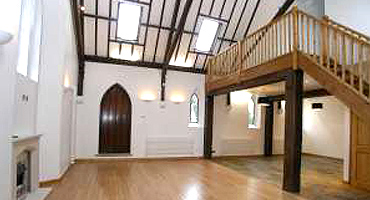 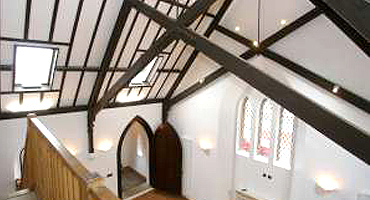 To convert a close to derelict chapel with brick primed foundations into family home retaining the internal character as much as the external character.

The chapel built Circa 1868 with 1 meters wide brick walls welsh slate roof, stone detailing and lead windows with some stained glass panels. The mistake most builders and designers would make is to cover the 1st floor level completely with a floor removing all the character of the chapel and defeating the ideals of having in a historical chapel.

A third of the floor was retained as existing triple height as it would have been seen when it was first built. The roof had to be completely removed and replaced with modern day insulation and roof lights where installed to add much need natural light into a dark space of the interior.

The ground floor was kept open plan to retain as many features as possible and to retain the symbolism of the original alter the kitchen was installed in this space and a new door installed almost hidden by the mini buttresses.
The ground floor retained the vestry as an office to respect its previous use and a new downstairs toilet and bedroom/office was built under the new mezzanine. The upstairs was laid out to three bedrooms and two bathrooms with double hight ceilings with gallery landing.

The garden was levelled and landscapped to include new drainage systems, walls fencing, external lighting and a garage and boiler room. The chapel had all new electrics, heating fire prevention systems and lighting systems. The chapel was a success and had a high finish and design to suit the quality of the building to be enjoyed for many years to come.
Previous  Back Next